On the morning of December 8th, the Seminar on China-Africa Economic and Trade Cooperation in the New Era was held both online and offline by HNUST. Representatives from relevant enterprises and institutions attended the seminar. 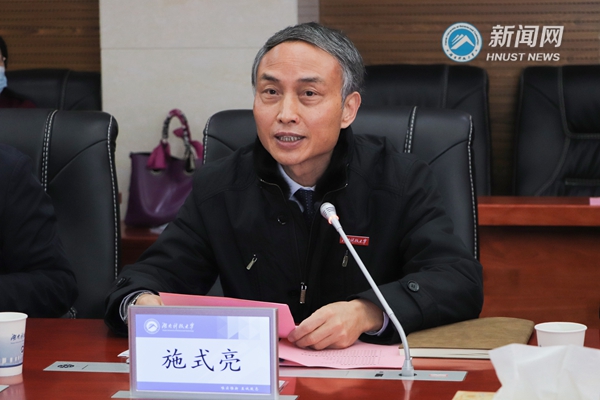 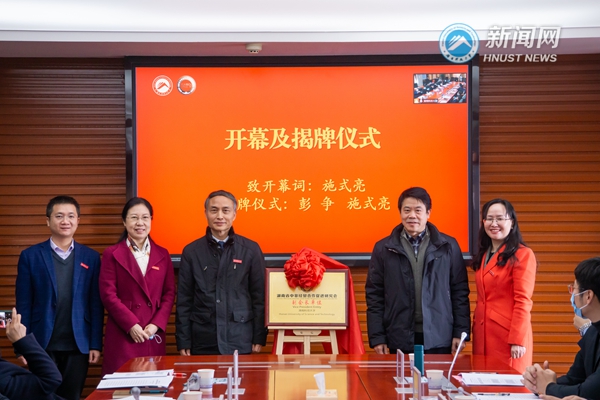 On behalf of China-Africa Economic and Trade Promotion Council, Peng Zheng awarded HNUST Vice-Chairman Unit the tablet and unveiled it with Shi Shiliang in the seminar.

Later, directors from enterprises and institutions respectively delivered wonderful speeches in terms of China-Africa economic and trade exchanges, industries cooperation, the establishment of China-Africa community with a shared future, the international development of colleges and universities, cultural exchanges and economic development between China and Africa. 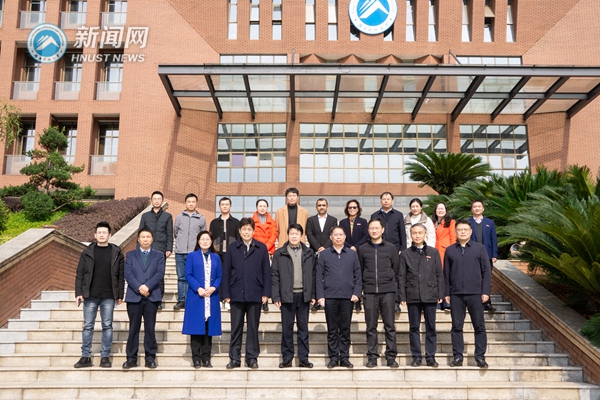