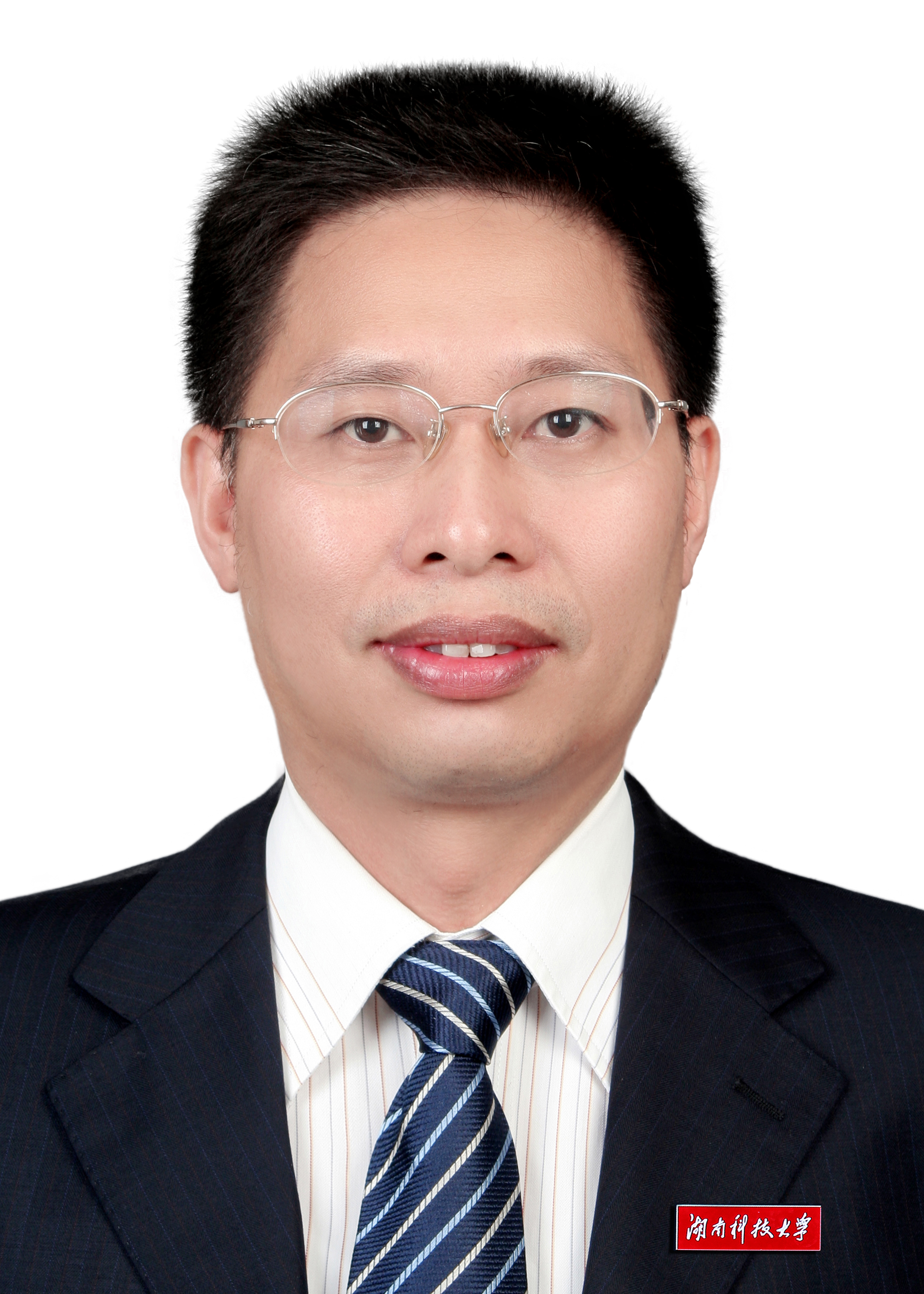 His main research fields are industrial cluster, technological innovation, regional economy and enterprise strategy. He has been in charge of 16 national and provincial projects, such as the National Social Sciences Fund Major Bidding Project, and the National Natural Science Foundation Project, etc. He has published 6 monographs and more than 100 academic papers, half of which have been reprinted by “Xinhua Digest” and the press of National People’s Congress. Furthermore, he was awarded the First Prize in the National Teaching Achievement Award of China, and the First Prize for the Social Science Excellence Award of Beijing.