On the afternoon of June 8th, the sharing meeting of outstanding teachers’ deeds of HNUST, presided over by Zhu Chuanqu, the president of HNUST， was successfully held. Xu Wenlong (the secretary of Party Leadership Group and vice president of Hunan Labor Union), Tang Yayang (the secretary of Party Committee of HUNST), other leaders of HNUST and chairmen of other unions attended the meeting. Professor Wan Buyan, Professor Wang Yulin and Professor Song Zhimin delivered speeches as representatives of outstanding teachers. After the speeches of three professors, Xu Wenlong highly praised the excellent achievements made by the faculty of HNUST. Their feelings for serving the country, spirit of devotion and practical style of work played an exemplary role for every HNUSTer to learn. These three professors were not only the splendid representatives of HNUST, but also the models for the faculty and the general public provincewide. 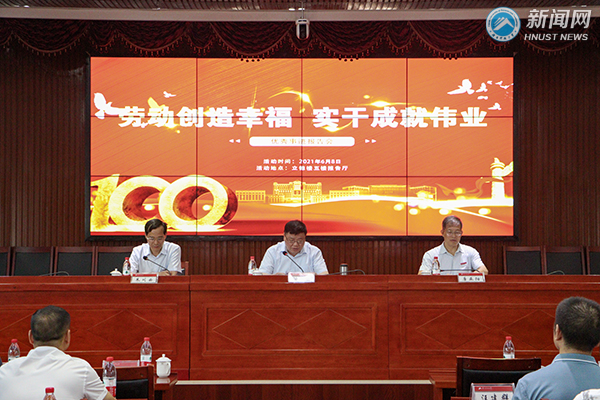 Xu Wenlong emphasized that it’s the 100th anniversary of the foundation of the Communist Party of China this year. He hoped that the political function of Labor Union would be highlighted under the strong leading of the Party Committee of Labor Union of HNUST. The Labor Union should fully play its role as a link to innovate the ways of organizing union activities closely relating to the reality of faculty members, and to guarantee their rights to know, to participate, to express and to supervise about university’s work by improving democratic management and supervision. 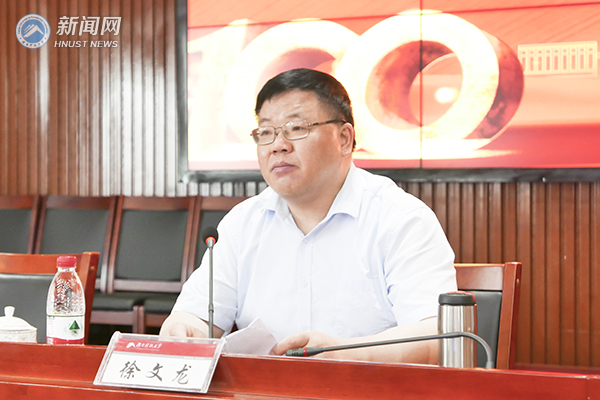 Zhu Chuanqu expressed that the outstanding experiences of the three professors were very touching and encouraging. He also mentioned that HNUST would send a gift to the Chinese Communist Party’s 100th anniversary with impressive achievements by organizing students and faculty members to learn the spirit and quality of advanced models, hosting educative activities with the topic of “Chinese Dream: Labor is Beautiful” and arranging the work of Labor Union in a better way. Wan Buyan went to Japan to learn the technology of marine resources mining in 1922. However, after graduation, he chose to return to China without hesitation in order to fill the blank of China’s mining technology of seabed resources in the critical period of developing China’s exploration of mineral resources in the deep sea. From 2 meters, 5 meters, 60 meters… to the present 231 meters of drilling depth, “Hainiu” II has broken the world record of deep sea drilling, which symbolizes that China has taken the lead in this field. 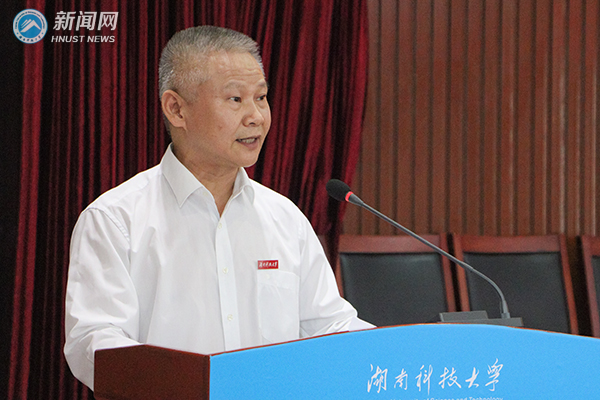 Wang Yulin from Music Department of School of Arts is praised as the dream-seeker escort of the stay-at-home children. He and his postgraduate students have sacrificed their weekends to commute between Xiangtan City and Qidong County to spread knowledge and warmth to the chorus of stay-at-home children in Qihang School and help them to perform on the Spring Festival gala stage. 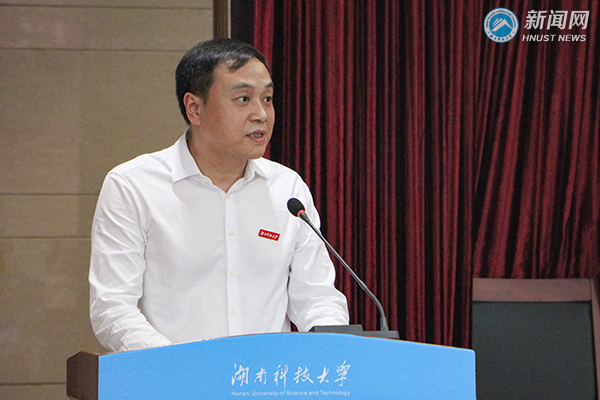 Song Zhimin has defined a happy life by serving the society. She passes responsibilities and obligation as a lawyer with her heart, emotion and strength. As the youngest winner of Teacher Dedication Award, she actively devotes herself into national and local legislation work. 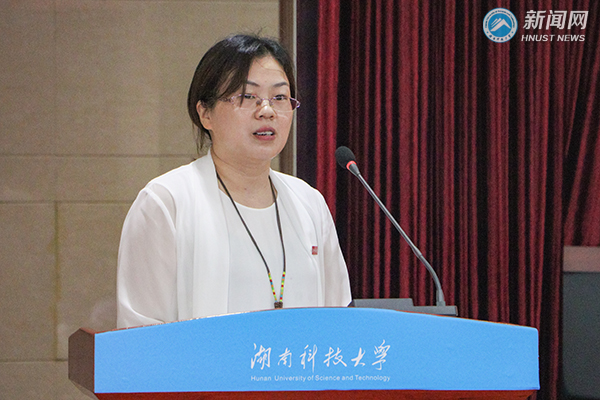